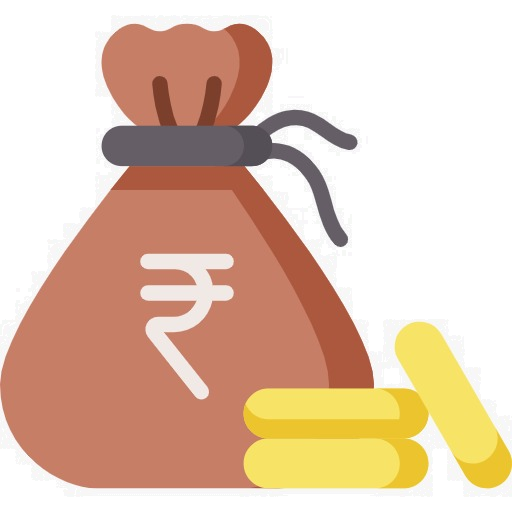 Some Extra Features In RupayRummy 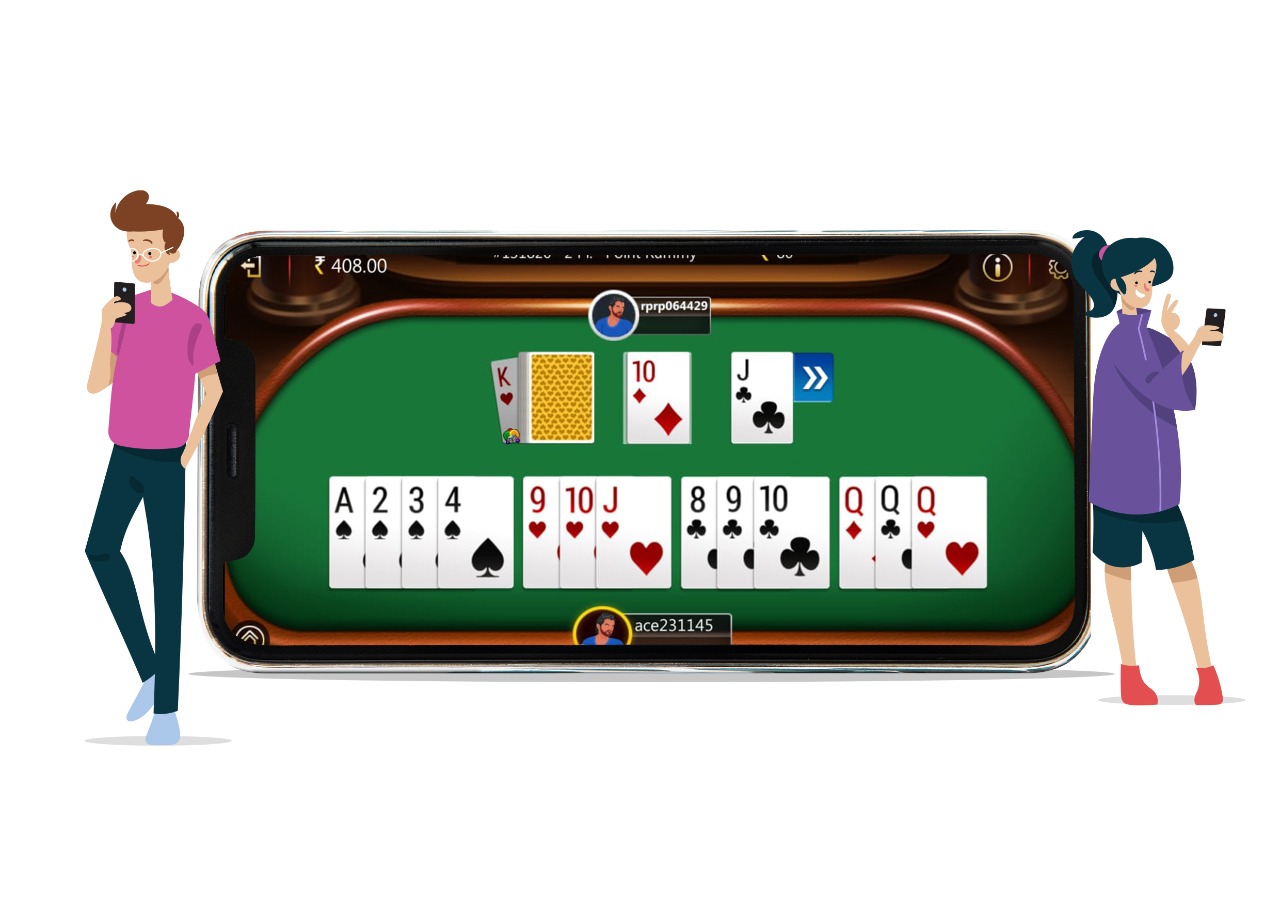 Now you can take enjoy Rummy with your friends or family. 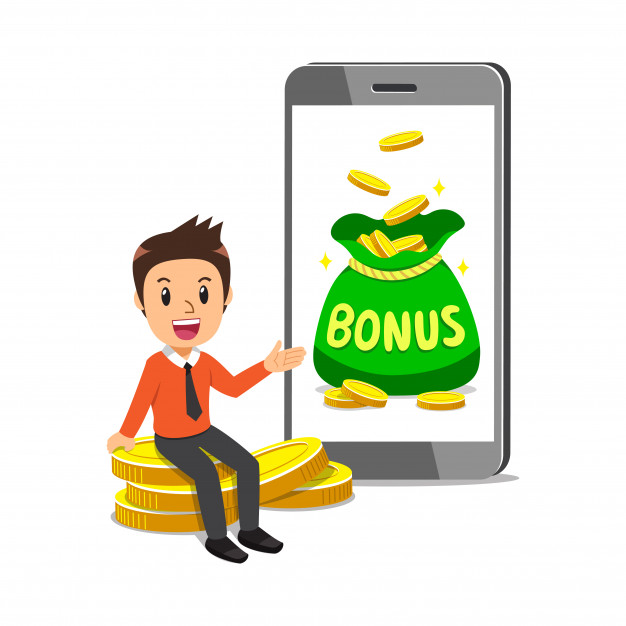 Now you can get up to 1lakh surprise cash instantly on your deposit. 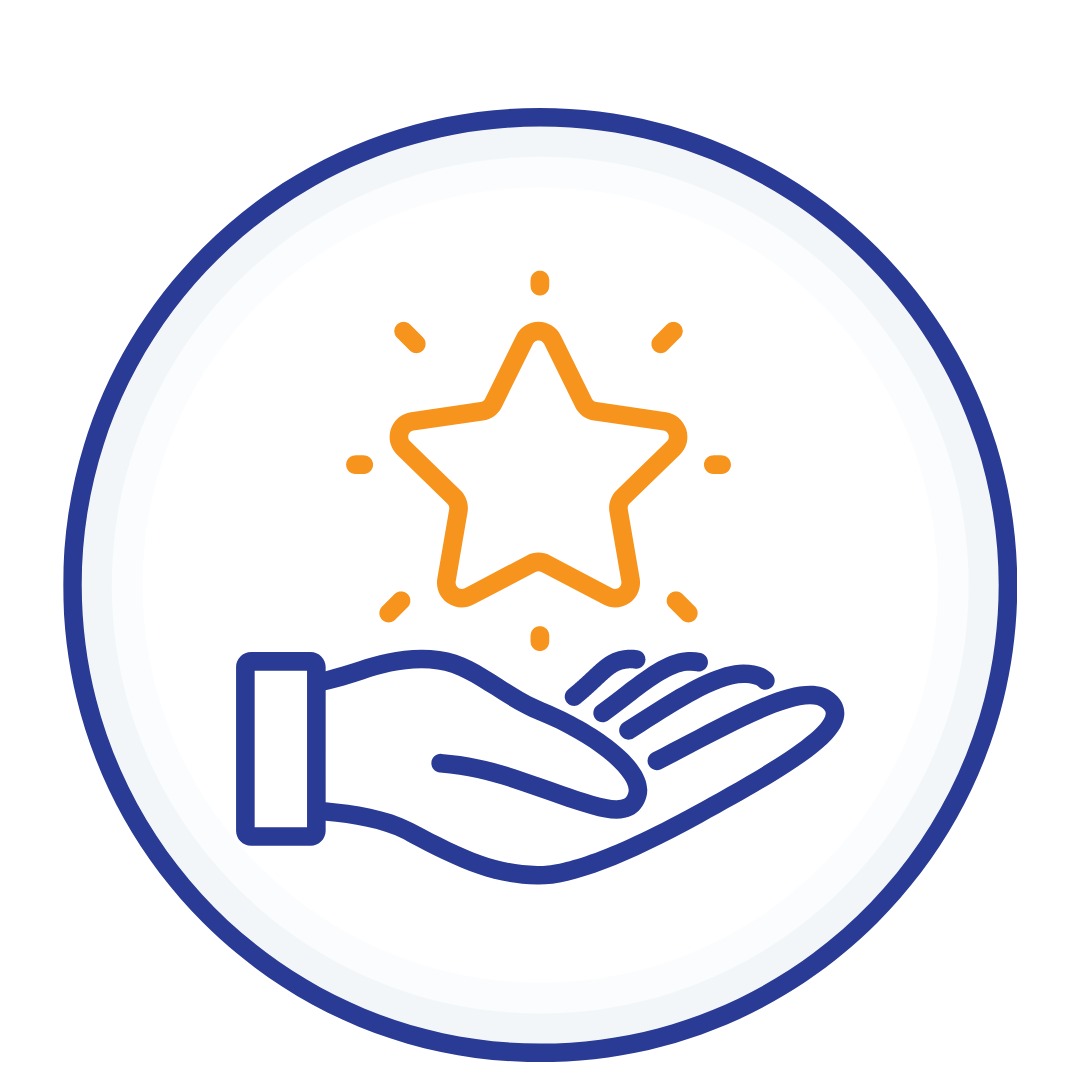 Rupay rummy gives you RPs over your games. which decides your star rank and also redeemable in real cash. 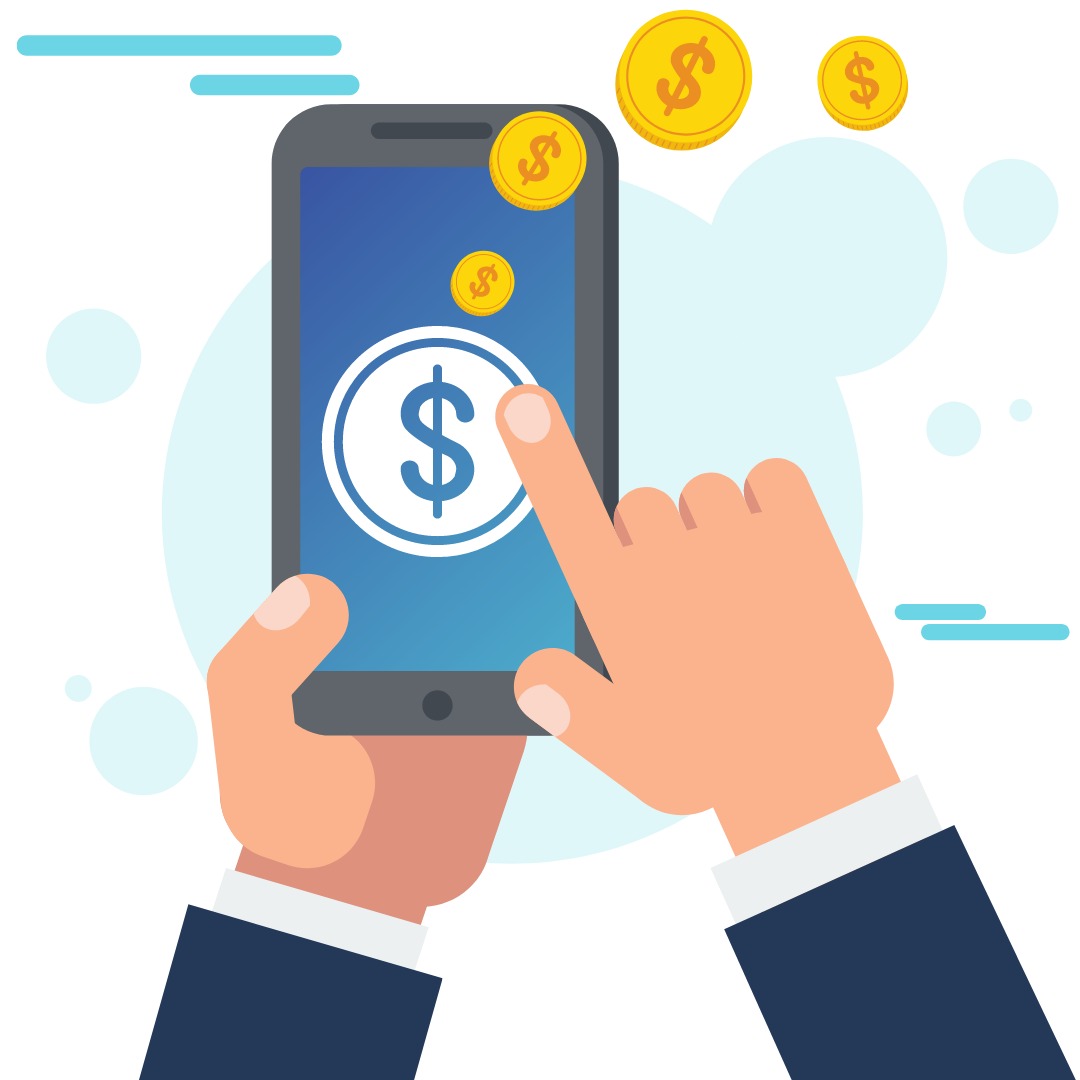 Now you can earn real cash on sharing Rupay rummy more & more with your friends, family Etc. So Refer & Get. 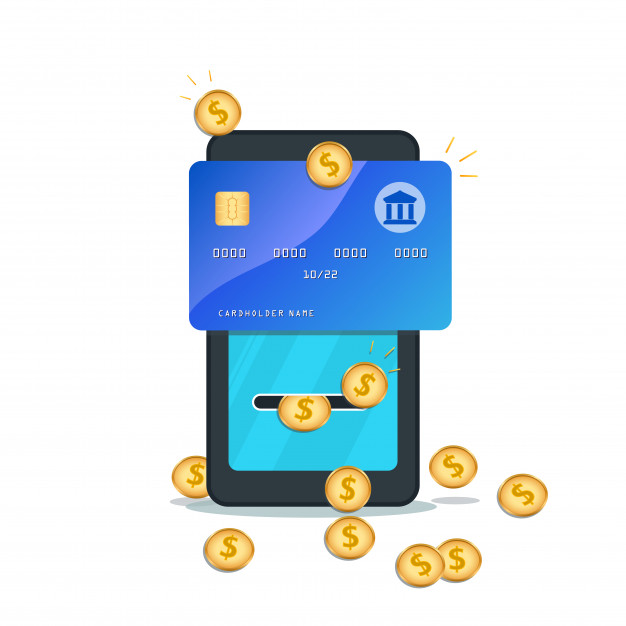 Now you can send your winning amount immediately to your bank account. 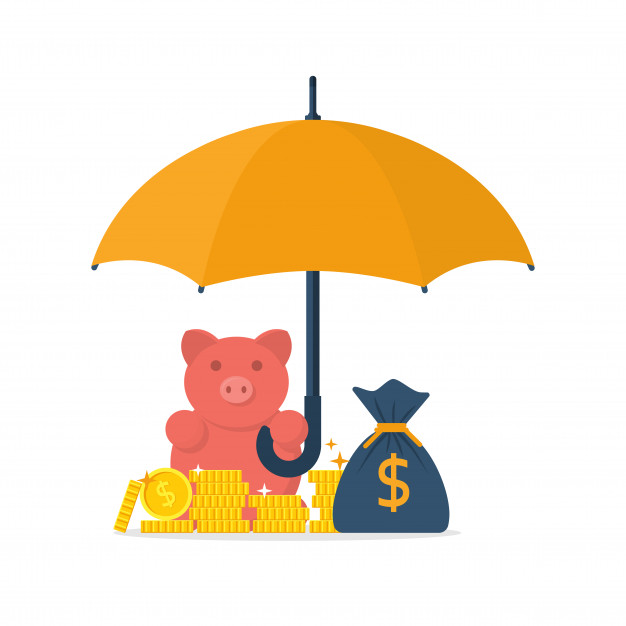 Now play Rummy without any fear because rupayrummy is now refunding you your loss amount.

Is Online Rummy Legal In India? 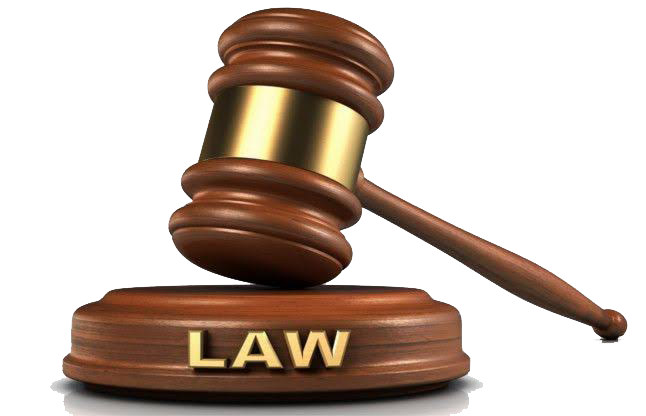 Yes, it is absolutely legal to play Online Rummy on www.rupayrummy.com in India. Apart from being Legal as per the Indian Supreme Court ruling, The Game of Rummy is a game of skill and not a game of chance. As such it is protected under the Constitution of India under Article 19[1] (g).

Further, in the year 1968, the Supreme Court of India ruled that rummy is a game of skill and its decision has been relied on in various subsequent judgments.

In another judgment in 1996, the Supreme Court also stated that (i) competitions where success depends on substantial degree of skill are not "gambling" and (ii) despite there being an element of chance, if a game is preponderantly a game of skill it may be called a game of "mere skill".

However, in certain states, the laws applicable to gambling do not provide a clear exemption to playing the games of skill. Rupay Rummy does not allow players from Assam, Kerala, Telangana, Nagaland, Odisha, and Sikkim to play or win our cash games. 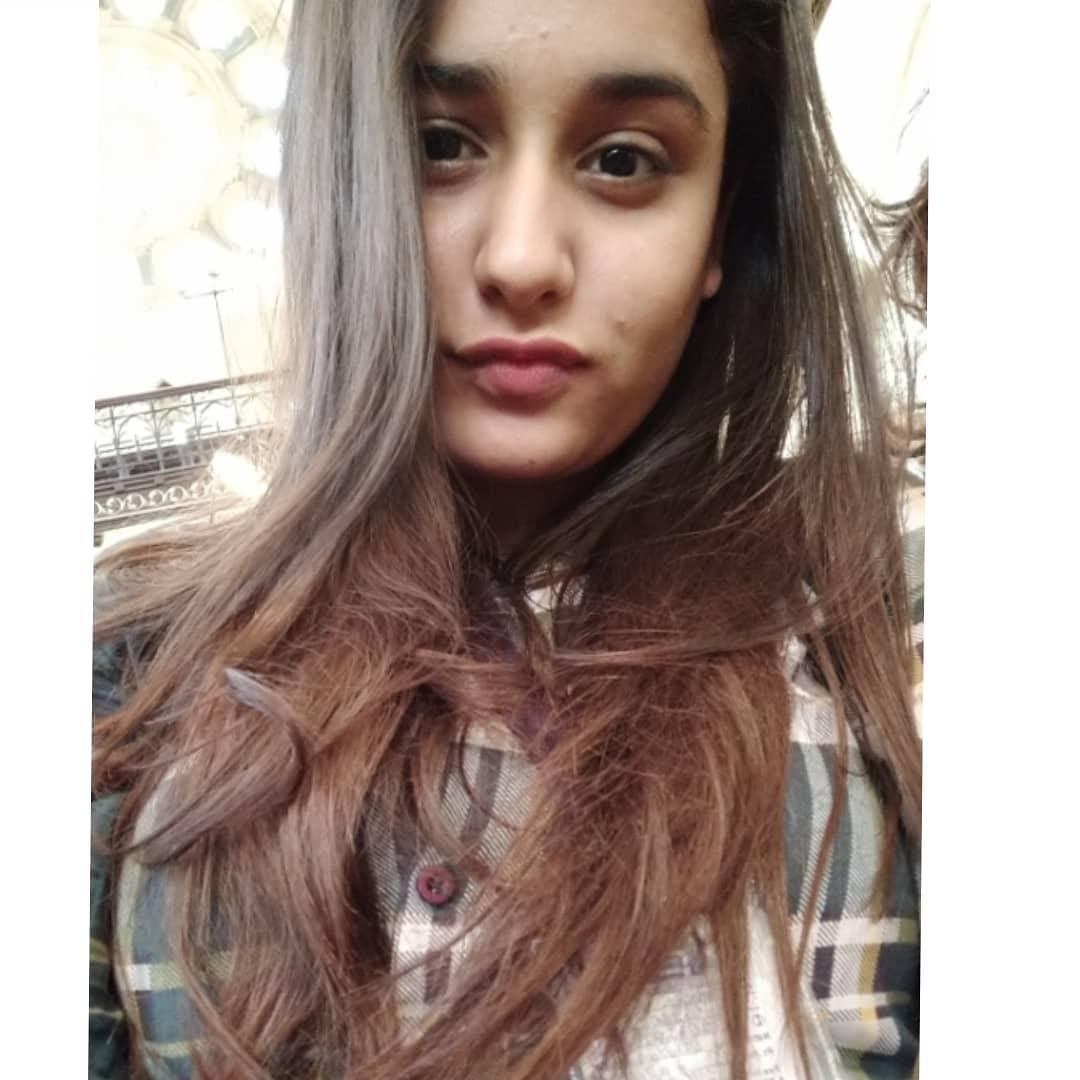 I love playing online Rummy and Rupay Rummy is the best App that I could ever find. I play with Friends and the winning amount gets transferred immediately and hassle free. 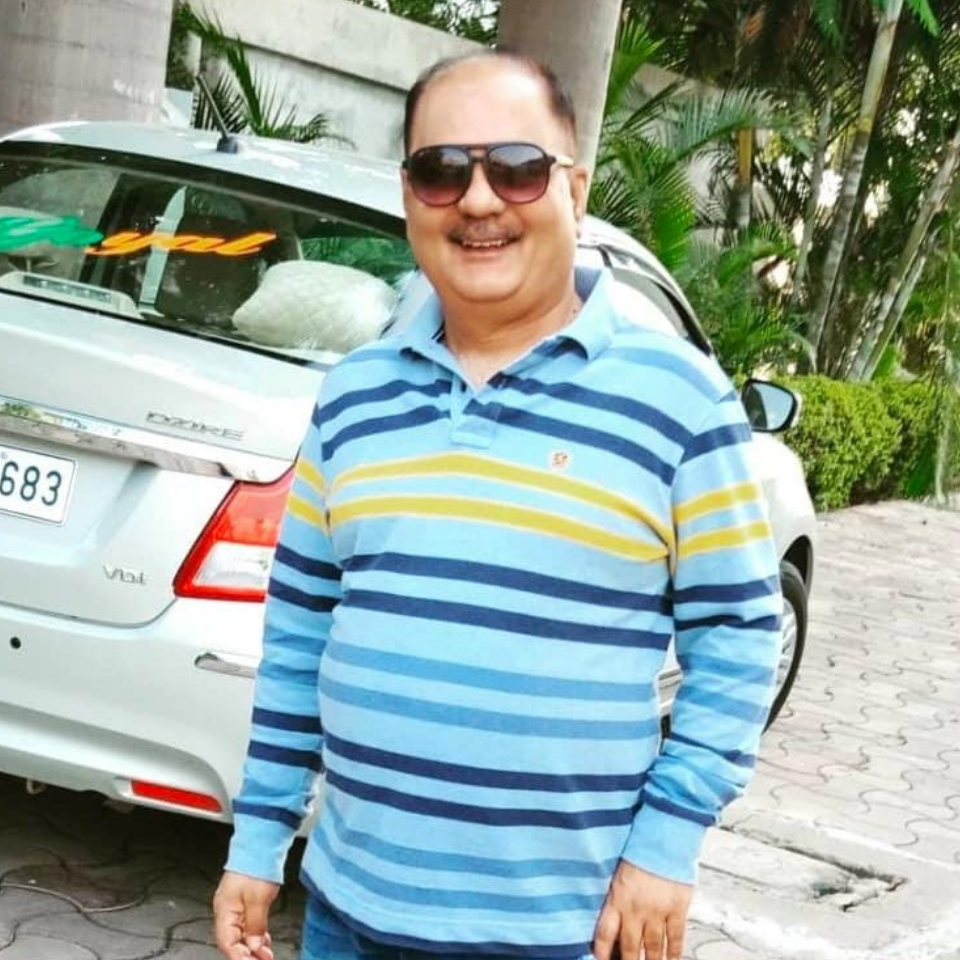 I have played rummy on various apps as I am a frequent Rummy player but really enjoyed playing it on Rupay Rummy. I have been part of this Game ever since it began and in a very short while I have won Rs.62,000. Best Rummy Game. 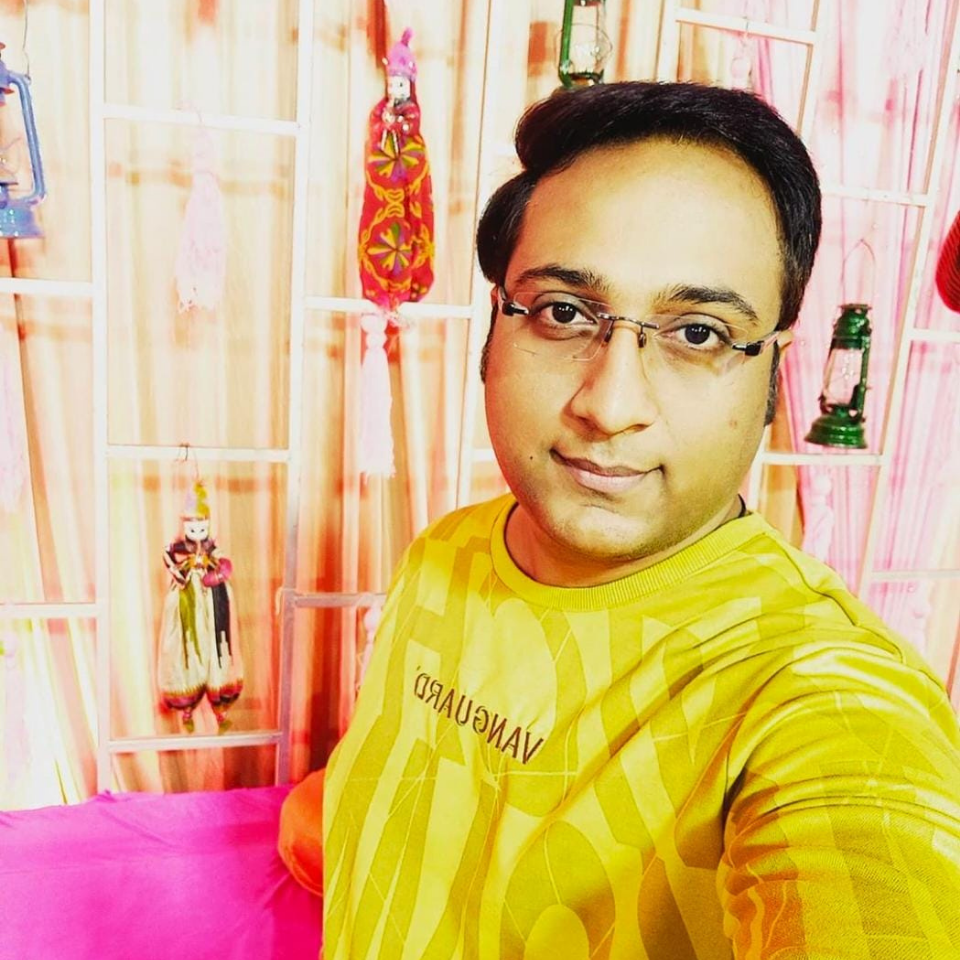 I have won more that 10 thousand rupees with Rupay rummy Tournaments. All it takes to win in Rupay Rummy is sharp memory and absolute concentration. I must say, Rupay rummy is indeed a fair and competitive platform for true talents.